As a Print Service Provider, you may look into, or already use all kinds of marks for different reasons such as registering paper or finishing steps such as cutting and folding, etc. You may now be looking into setting up some barcodes to track your jobs, or to track parts of a job. This is possible using Ultimate Impostrip.

According to Wikipedia: “A barcode is a method of representing data in a visual, machine-readable form. Initially, barcodes represented data by varying the widths and spacings of parallel lines. These barcodes, now commonly referred to as linear or one-dimensional (1D), can be scanned by special optical scanners, called barcode readers. Later, two-dimensional (2D) variants were developed, using rectangles, dots, hexagons and other geometric patterns, called matrix codes or 2D codes, although they do not use bars as such. 2D codes can be read or deconstructed using application software on mobile devices with inbuilt cameras, such as smartphones.”

Which kind of barcodes can you use with Ultimate Impostrip?

Using Ultimate Impostrip, you can set both 1D and 2D codes, but most importantly you can customize the data that will be encoded in these barcodes. This information can be variable therefore it can indicate information regarding a job, its position, its imposition, its sub-groups, or any custom data if needed. 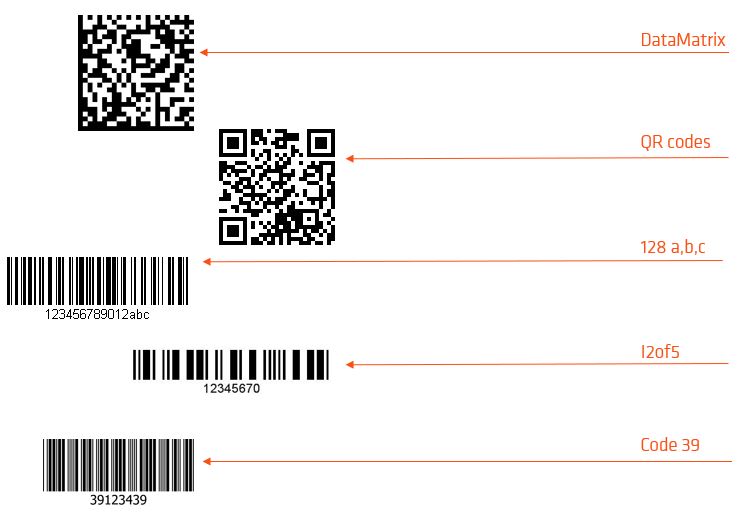 Get in touch with us and let's discuss your projects. The Ultimate Technical Services Team is here to help you bring even your most complex and innovative projects to life.

Keep in touch with us